The 2016 Paris Motor Show was one of the most awaited car events this year, and here's our top 5 list of the best cars revealed out there this weekend

The 2016 Paris Motor Show was one of the most awaited car events this year, and that's not a surprise to us since the major automakers from the whole world promised to reveal their new car beauties and auto monsters right there. Yeah, we've been waiting for the moment to see these good and beautiful cars, and here they are, top 5 goodies from the event. Renault Trezor Concept- The new Trezor hints for a great autonomous electric future, that's a big plus to the car. It has no grounding in reality, and looks pretty cool. If you want a modern car with a powerful concept behind, you'll love this one. Read more details about this Renault here. 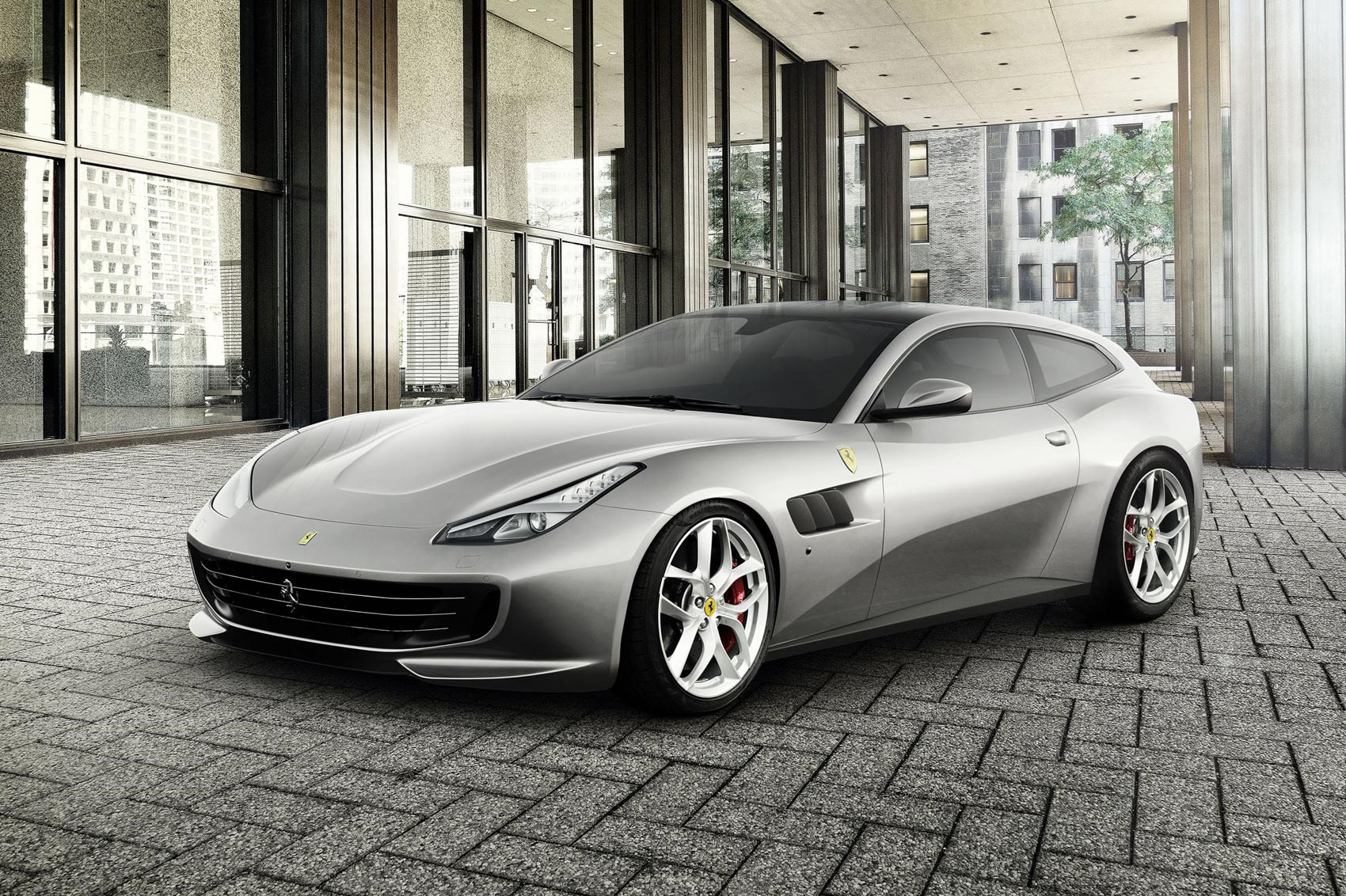 Ferrari GTC4 Lusso T- We've talked about this Ferrari in a previous article, and we really wanted to see how it works, that is why we couldn't be more happy after seeing it at the event. Many of us were angry for the V8 but when you lose on weight with its help and become more fuel-efficient you need to give something instead, right? That's what actually happened to this model. 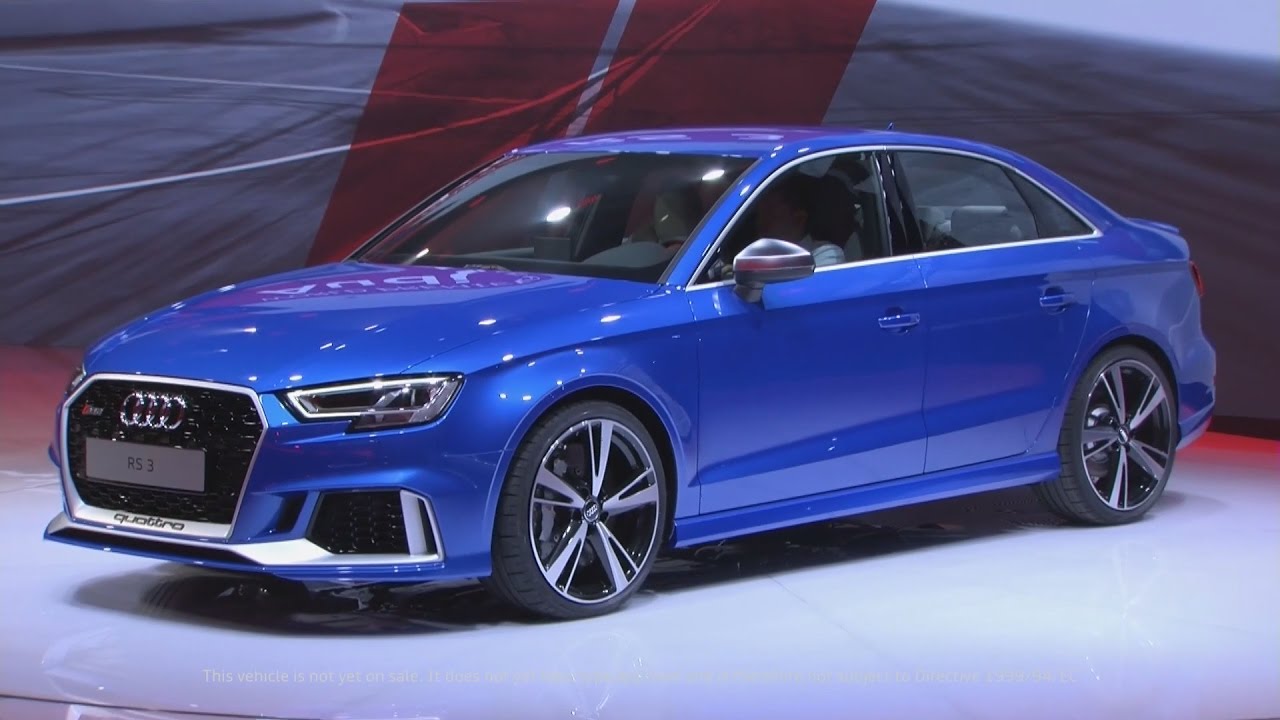 2017 Audi RS3- Everyone's all upset that Volkswagen canned its 400-horsepower Golf R400, but the reality is there's a five-cylinder version of that car staring us in the face. It has a great size for an everyday runabout, and 400-hp plus AWD, with turbocharged inline-five is able to make every car enthusiast happy. 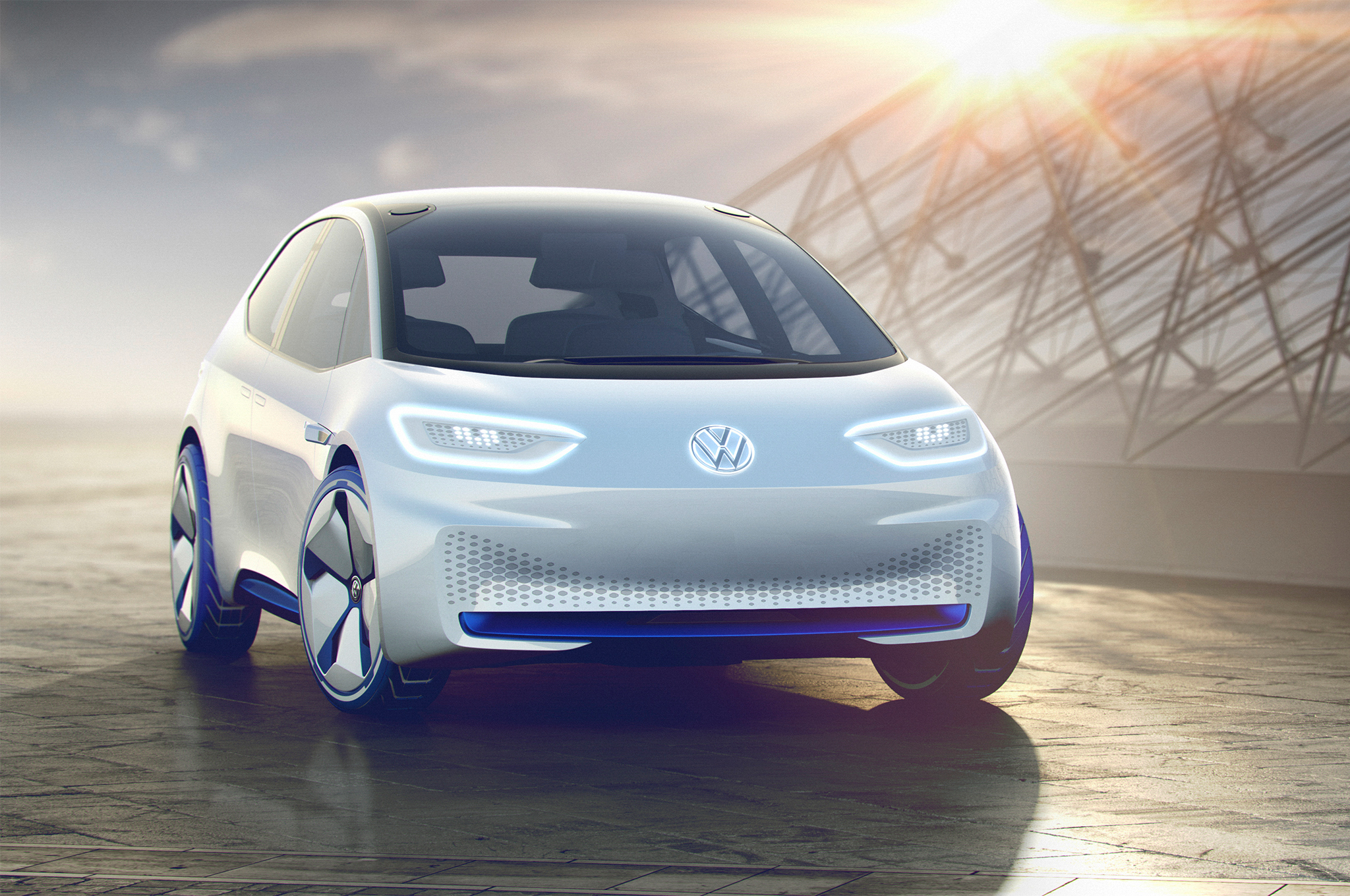 Volkswagen I.D. Concept-Now we know for sure that VW is capable of building electric cars too, and they are as awesome as Teslas are. The autonomous-tech demonstrates the scandal of the carmaker was just a hint to start it over, and to do it better. We admit that the idea of VW moving from diesel to all electric, was a bit weird to us, but at the end it was worth it all. Honda Civic Type R- First of all it looks really good, and that was kinda enough to top into our list, but the look isn't everything that makes it special. We'll have to wait a bit longer to see it in work, but if the rumors speak the truth, that yeah it's gonna be perfect.

A Perfect Car for a Perfect Fall from RepoKar.com